The morning didn't start so great. Lenora slept through her alarm and somehow woke up. She needed to be on the road in forty-five minutes. Time to scramble. She laid out a plan; quick shower, hair wash, no blow dry, dress, make-up, quick tea and out the door. She could grab a bagel somewhere later. In the shower, she figured this was a moment to relax, if only for a few minutes. She let the warm water rush down her back. The shower setting was on jet and hit extra hard, giving her muscles a slight massage.

She remembered she was in a hurry and turned off the water. What to wear was always a dilemma. She should have decided while she was showering she thought, but down to the last minute as always. She settled on black, as it was always easy and stylish for her. A black summer wrap dress, with black sandals was her quick go to. She added her favorite jewelry pieces and pulled her hair into a side pony, she was done. She amazed herself at how fast she could get ready. The make-up always took a bit longer, but she would rush through that process too.

She swiped on moisturizer, base and powder all over her face. She checked the clock, ten minutes to go, she was cutting it close. She ran down the stairs and started her kettle. By the time it was ready, she should be too, she calculated. No time for a big production on the eyes, she didn't really care too much how she looked, she just wanted to get out of the house. Time was ticking away fast now. She did a last check of herself in the mirror, before going down the stairs for the last time.

Her kettle had been singing for some time. She quickly laid out her tea-cup, milk and honey on the counter. As she reached for her cup, suddenly it slid forward on its own ten inches. She took a step back and wondered if that had really just happened. She was sure it had, she heard it scrape along the counter. She examined her hand and felt a tingling sensation. Something made the cup move, was it her hand? She hadn't touched it though. She had to leave, she couldn't focus on it now. Tonight, she'll have to try and make it move again. For now she was off, to start this strange new day. 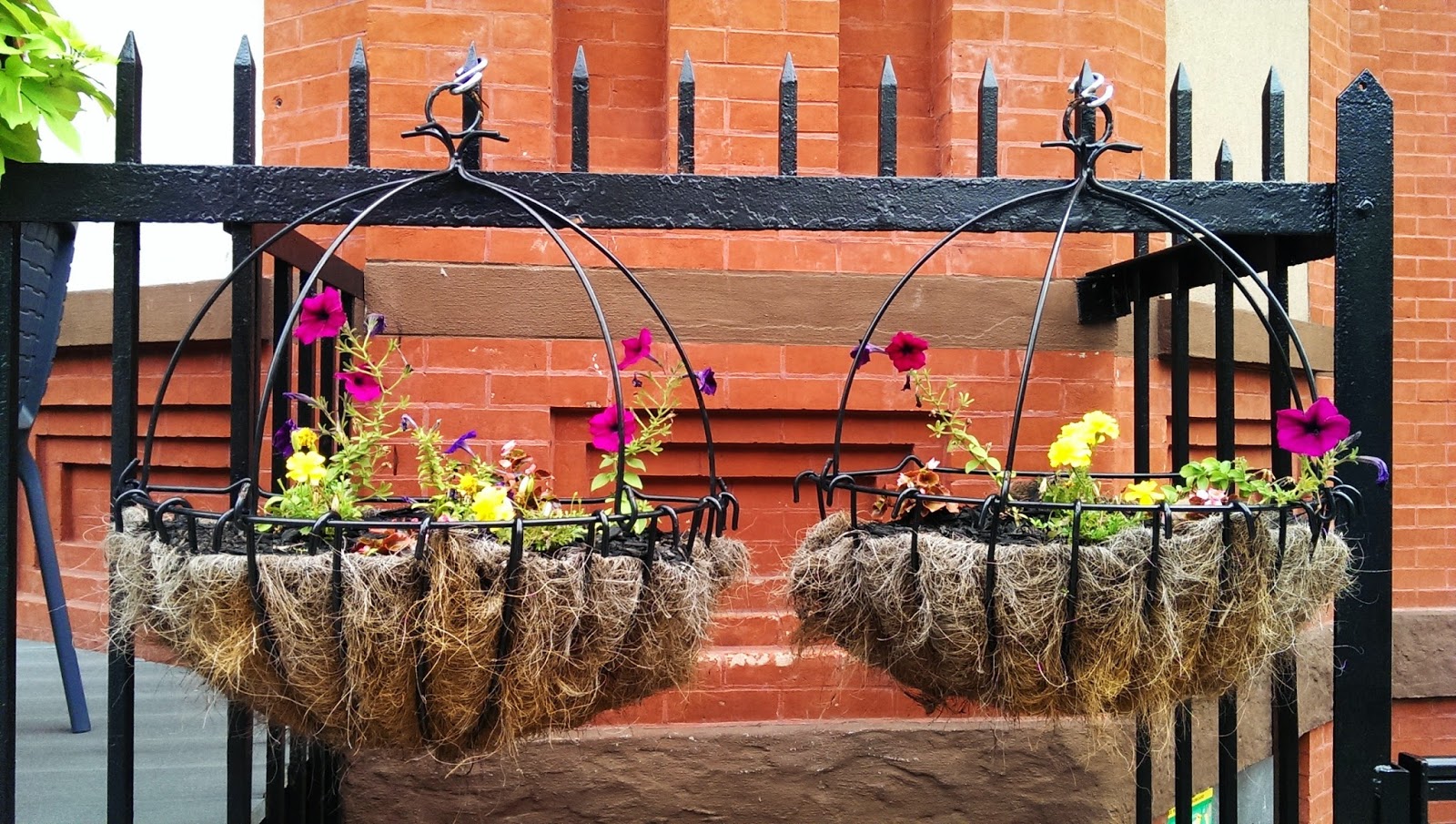