It used to be considered bad calling a woman a "bitch." It is not that big of a deal anymore, as it's used all the time now in different ways. I've been binge-watching Sons of Anarchy as of late - the club members (male) call each other "bitch" when they're about to get into a fight. When you hear a man calling another man a bitch in anger, it still sounds like a "bad word."

A woman calling another a bitch, doesn't have too much influence anymore. If a female were to call me a bitch today in anger, I would probably think it's funny, it definitely wouldn't hurt. Women say it to each other in the form of love now, "my bitches," "what's up bitch?" or "miss you biatch" (my personal fav). The word is slowly losing its negative power.

As a kid, I thought the word stupid was a bad word. Now as a grown-up, there have been times when my girlfriends and I have sounded like a bunch of drunken' sailors. I'm much more of a lady now that I have a small child and can rarely curse. When my son was a toddler, he repeated "fuk," that was my cue to reel it in. I have to admit, it sounded funny coming from a two year old, it sounded like he said fok. 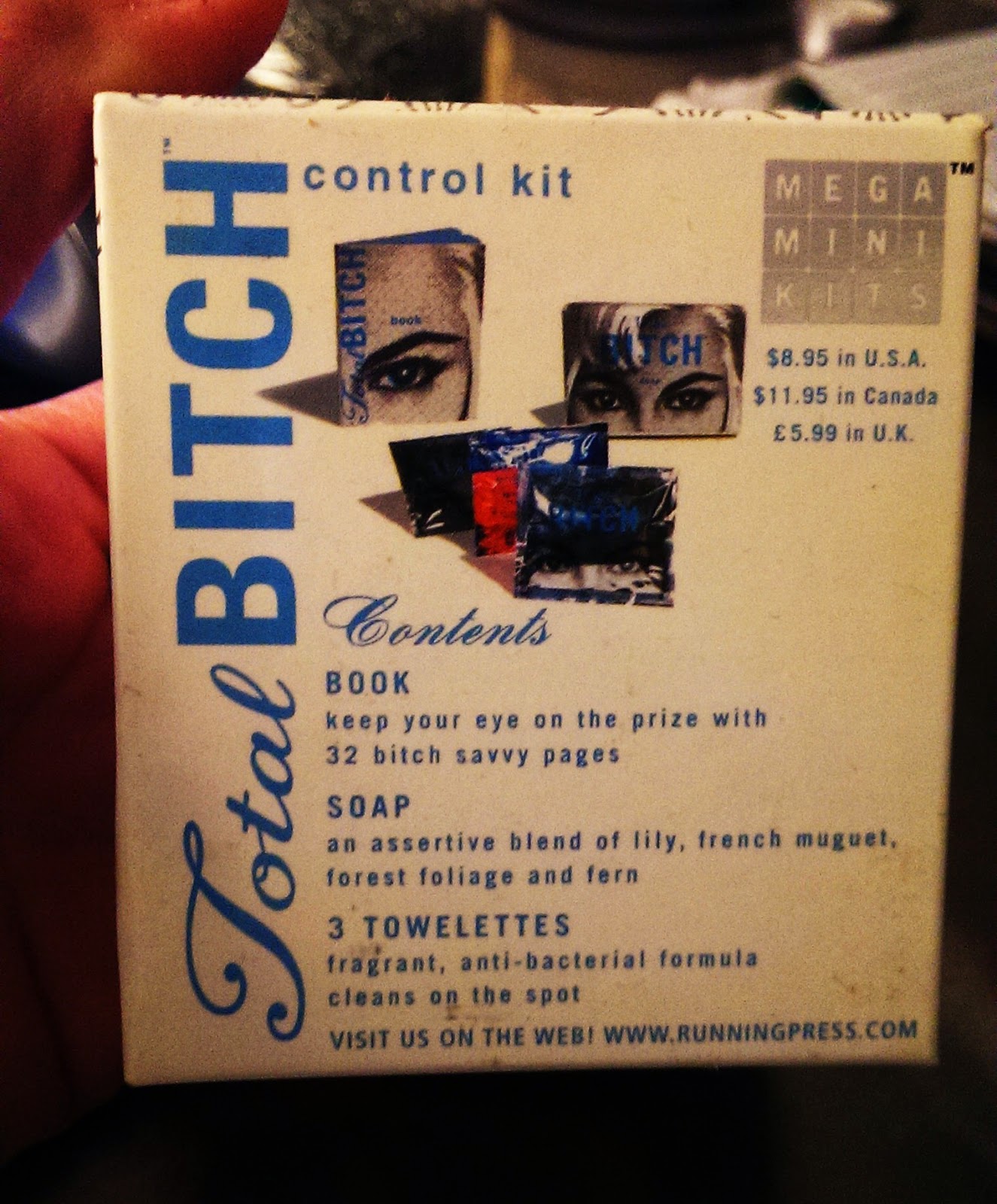