I've been a long time Duranie, one of the originals. I collected their first albums on vinyl and was part of the Duran Duran fan club for years. As a young teenager, I plastered my bedroom walls with their posters and wore buttons with their faces on my clothes. My mother helped me in my endeavors, letting me think they would soon respond to the dinner invite I mailed them and allowing me to drag her to concert after concert.

After Wild Boys and Ordinary World came out in the late 80's, I didn't follow them as much. I know they came out with some work in the 90's, but in my eyes nothing could compare to the earlier albums. When they go on tour to this day, I go. I, along with thousands of other grown women, get as close to the stage as we can to these beautiful beings. We all enthusiastically sing along to the songs as if we're 12 years old again.

Ask any original Duran Duran fan and they will tell you: we know every word to every song on the following albums: Duran Duran (1981), Seven and the Ragged Tiger (1983) and Rio (1982). I saw Simon Le Bon and his family having brunch at Balthazar in SoHo, about eight years ago. Balthazar is always so packed and we were all waiting at the bar for a table. It's not unusual to run into celebrities at these kinds of places. After living in New York (as I'm sure people from LA can relate to), you get used to it. This particular sighting though, will go down in the Fabi Celebrity Sightings history book (there isn't one).

Given my longtime standing as a D2 fan, I feel compelled to give my one cent about a recent discovery. I saw a commercial on television last week for Michael Kors' perfume or lipstick or something like that. What caught my attention was that it was set to the infamous, Girls On Film - sell out. It's not as though they need the money, they're millionaires. They don't need the exposure, they have over 3 million fans on social media.

Looks like Simon's wife, a former supermodel, has a long time relationship with Kors. I'm guessing she convinced Duran Duran to give up the song. The commercial is about ten seconds long and to add insult to injury, it features Ashton Kutcher. Girls On Film is one of those songs that should never have been sold to any type of advertising or marketing.


Below is the original, uncensored video for the now (almost) ruined Girls On Film.
(I can't believe I watched this a million times as a 13 year old,
surely it contributed to the weird teenager I became)...

Here's another racy Duran Duran video for one of my favorite songs, The Chauffer,
holding true their stylish, sexy, artsy aesthetic... 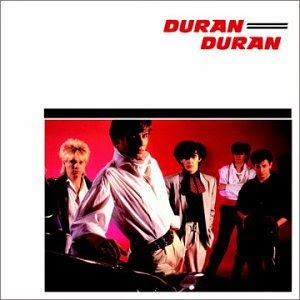 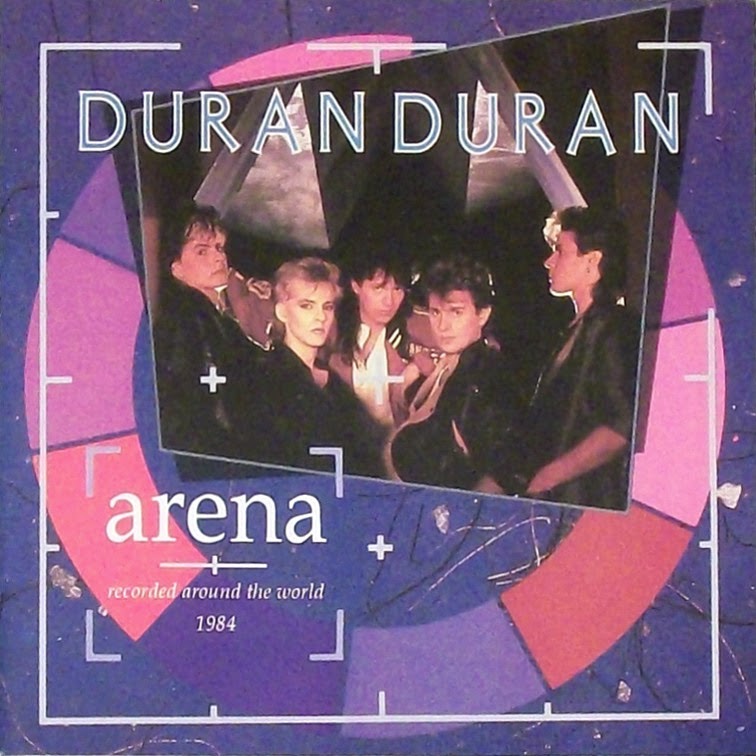 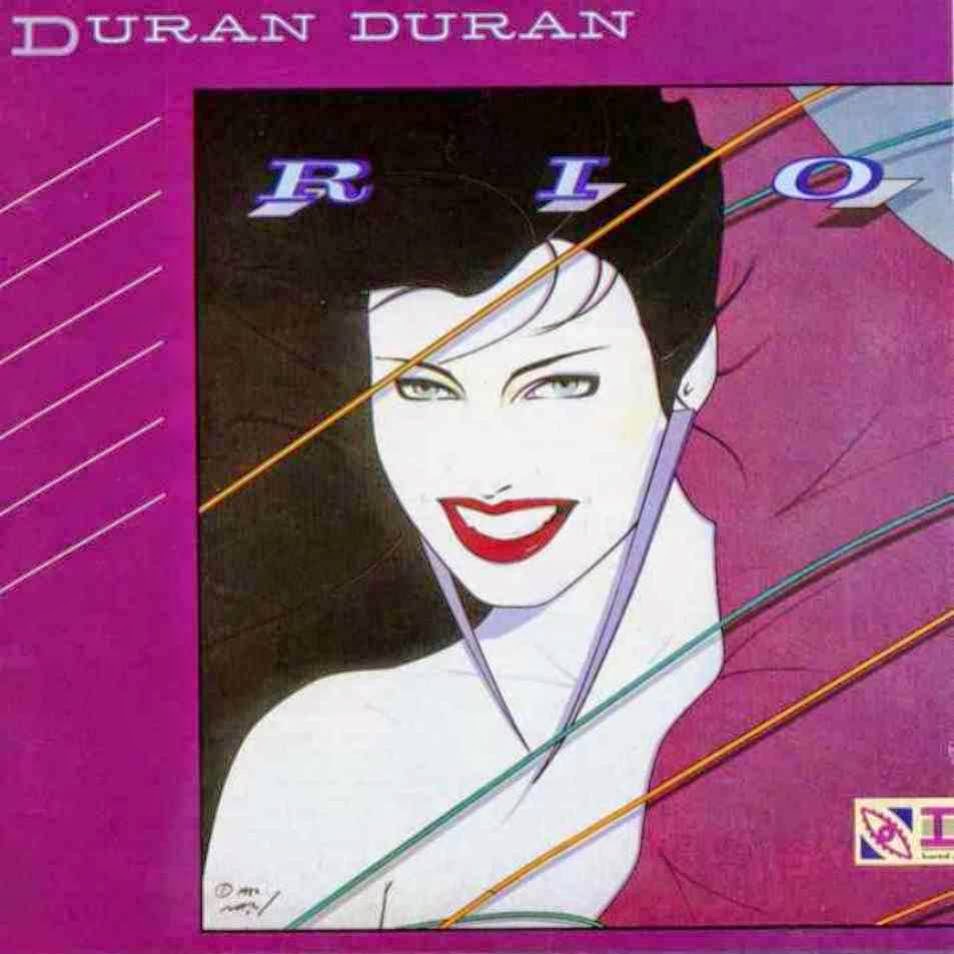 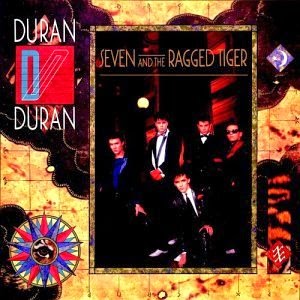