You Know You're a New Yorker When...


Have a job and a side "business"
Have a job and two side "businesses"
Have a maiN business and other goals on top of on that
Think there aren't enough hours in one day
Don't mind taking the subway but cabs are way Easier - longer and more expensive - but easier
Get nostalgic when an indie biz is replaced by a Starbucks,
yet you can't remember the last time you went into said indie biz
Avoid Times Square like the plague
All your friends are sure they're the shit
Too much quiet seems strange after a While
Get a good daily laugh at the tourists who hail off duty cabs
Find the smells in the citY almost unbearable in the Summer
and can't understand why the tourists can't smell them
A $2,000 a month studio sOunds like a fair price
Think you're the only one who knows about the cool bar "you found"
Totally understand why cab drivers lose it sometimes and let them vent
Sleep with eaRplugs and can't sleep without them
Love the city
Hate the city
Don't thinK rats are that big of a deal anymore
Know you're getting ripped off by an $18 cocktail, yet you order it anyway and give a tip
Love when tourists ask you for directions and you givE them way more detail than they need
Surprised by Pastis closing
Not surprised by Pulinos closing
Get freaked out when you accidentally lock eyes with someone you pass on the street
Avoid the Meatpacking District like the plague
Can be touching body to body to someone on the subway and completely ignoRe them at the same time

Lastly...you know you're a real New Yorker when you've lived in the city for at least ten years,
that is the rule. 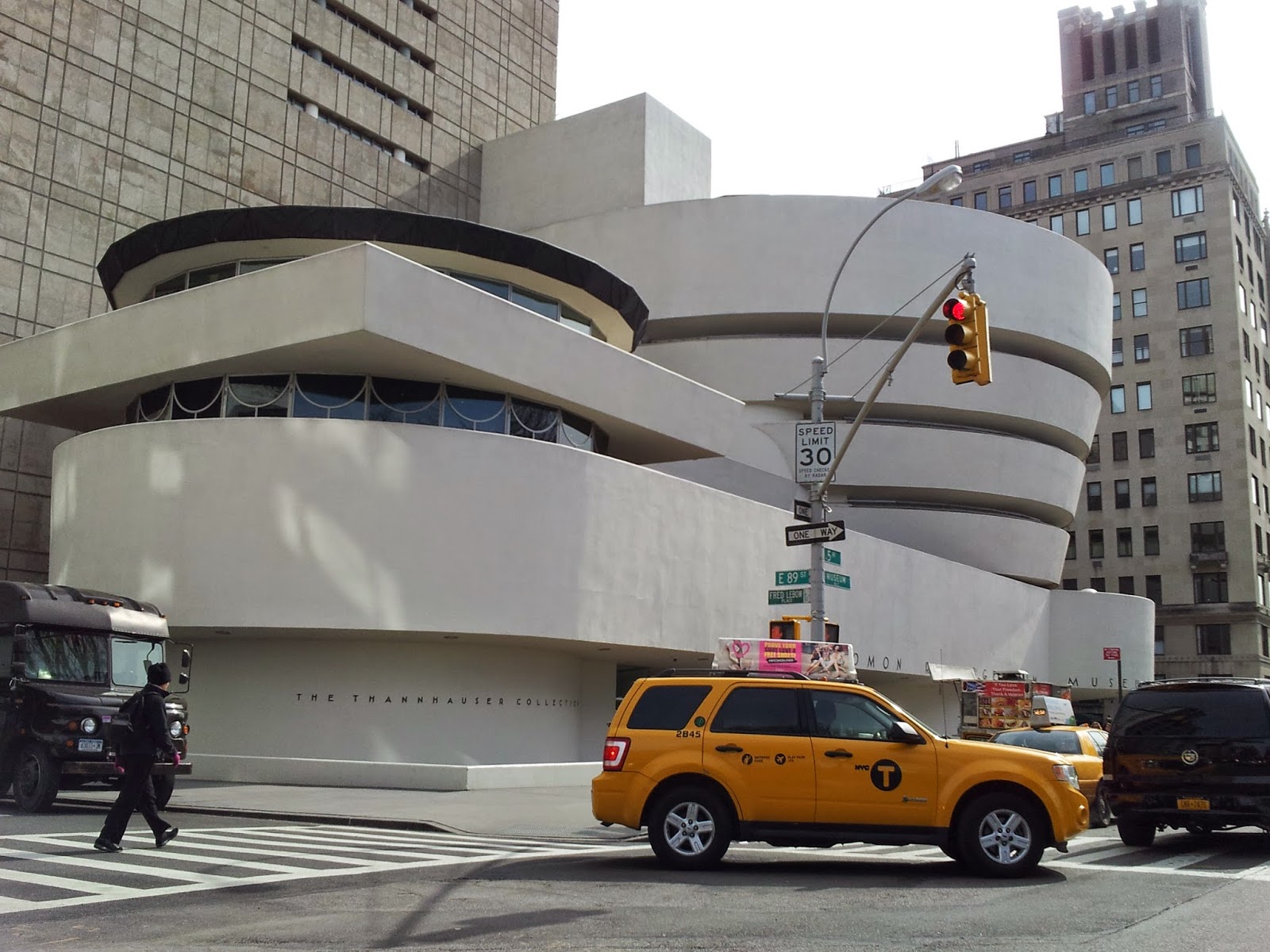 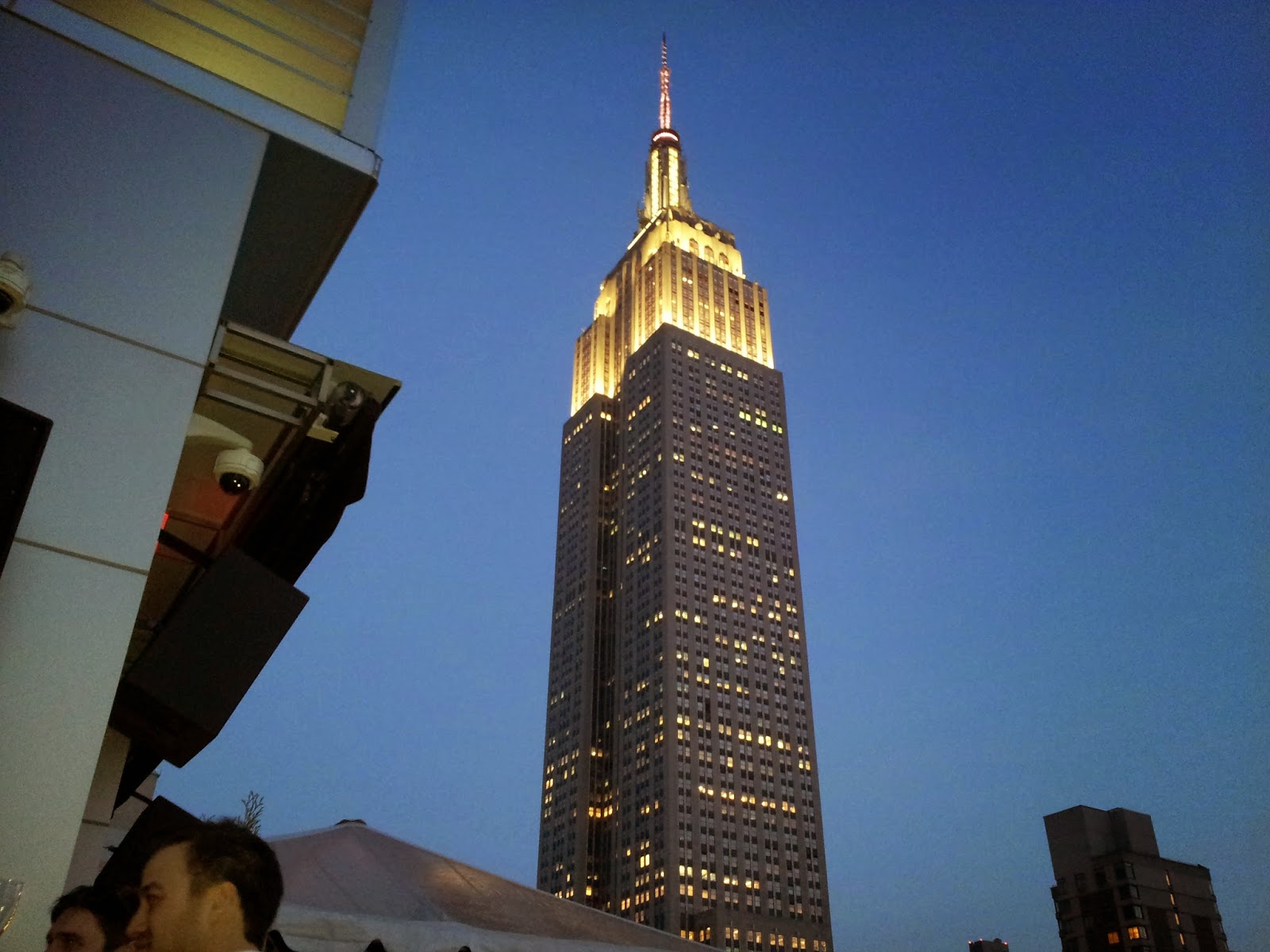 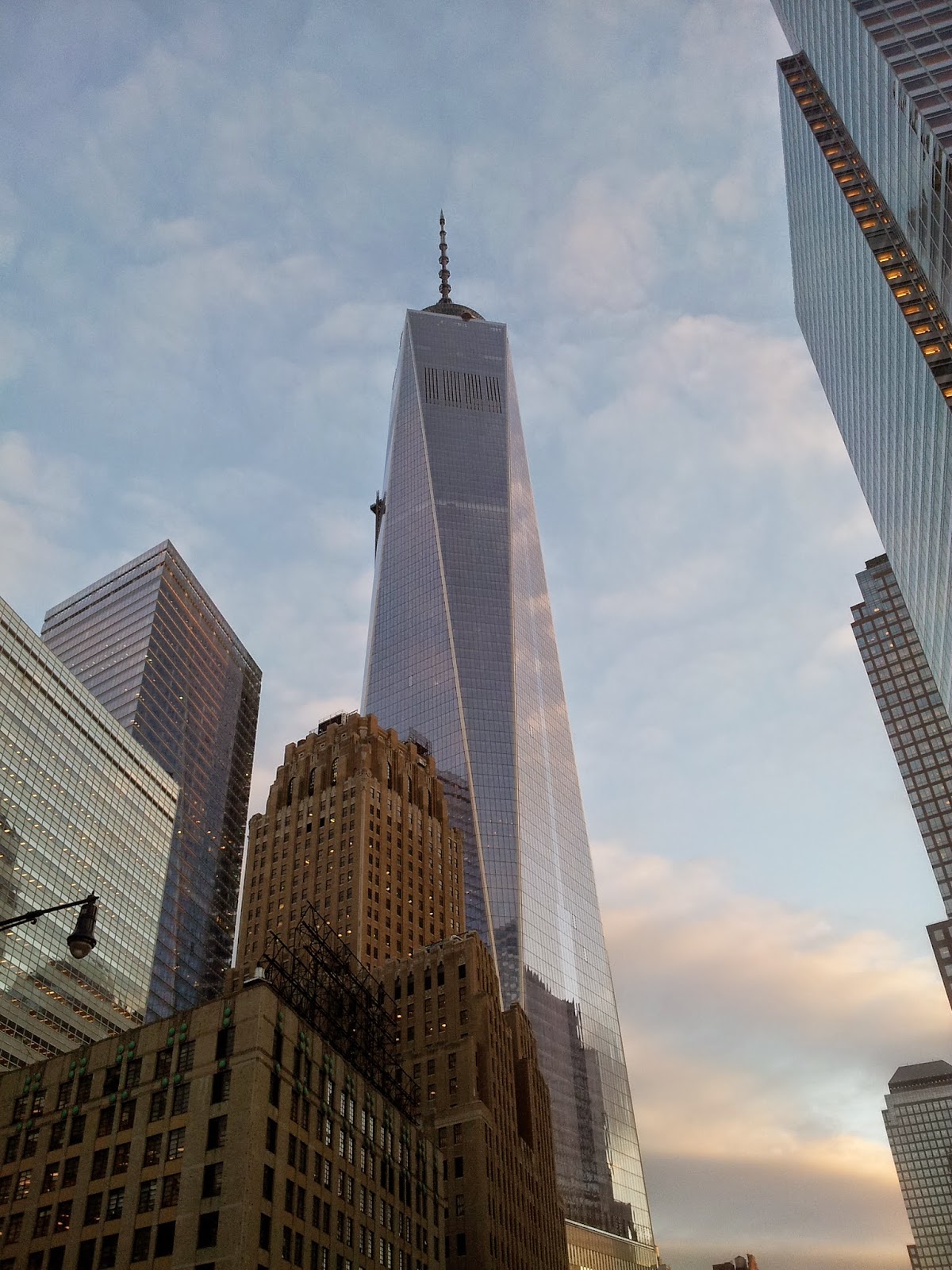