I debated taking the day off from writing as it's Good Friday. Then I realized, Good Friday is a time to really think about what happened that day. Catholic belief is that Jesus was dragged through the town in chains and crucified on a cross for our sins. This information comes from the Bible, which was written by scholars about one-hundred years after his death. That's a long time to have passed to write about one single day of events. Logically, we can't be 100% sure of exactly what happened.

It doesn't matter, it's a holiday in the Catholic religion and a time for Christians to reflect on their sins. Here are some well-known sins (according to the Catholic religion): Have sexual relations without being married - Get jealous of other people's vacations or cars - Find people other than our wives or husbands attractive - Have sexual encounters for the pure pleasure of it - Openly accept that gay people are people and allow them to live openly next to us - Consider having abortions.

The faith is not what is to be questioned though, the real message for people to be thinking of today is why did Jesus do it, if he did? The belief is he did so to bring attention to the fact that we sin and help us stop. As in, stop being assholes. Here are some sins people can stop doing and truly recognize Good Friday: Road Rage - Name Calling - Holding Grudges - Nepotism - Hurting People - Raging Narcissism - Judging People - Hypocrisy - Close Mindedness - Inequality. If we're going to recognize Good Friday, let's do so for real and take action in our lives and become the better people Jesus wanted. 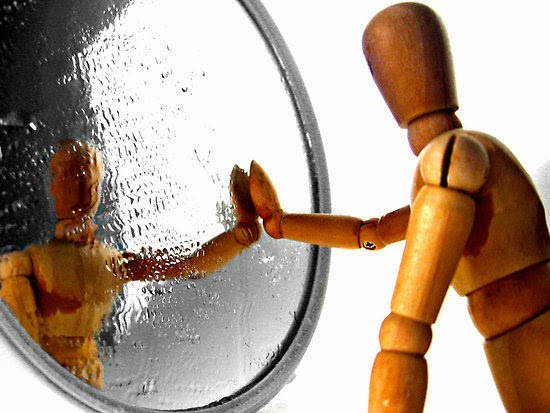 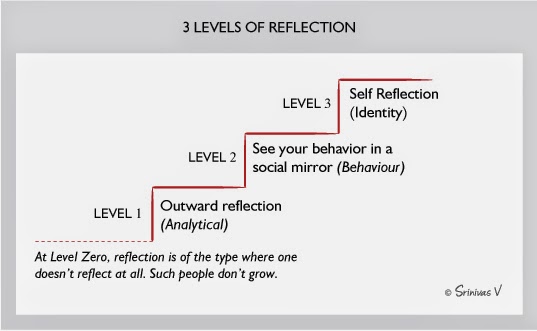 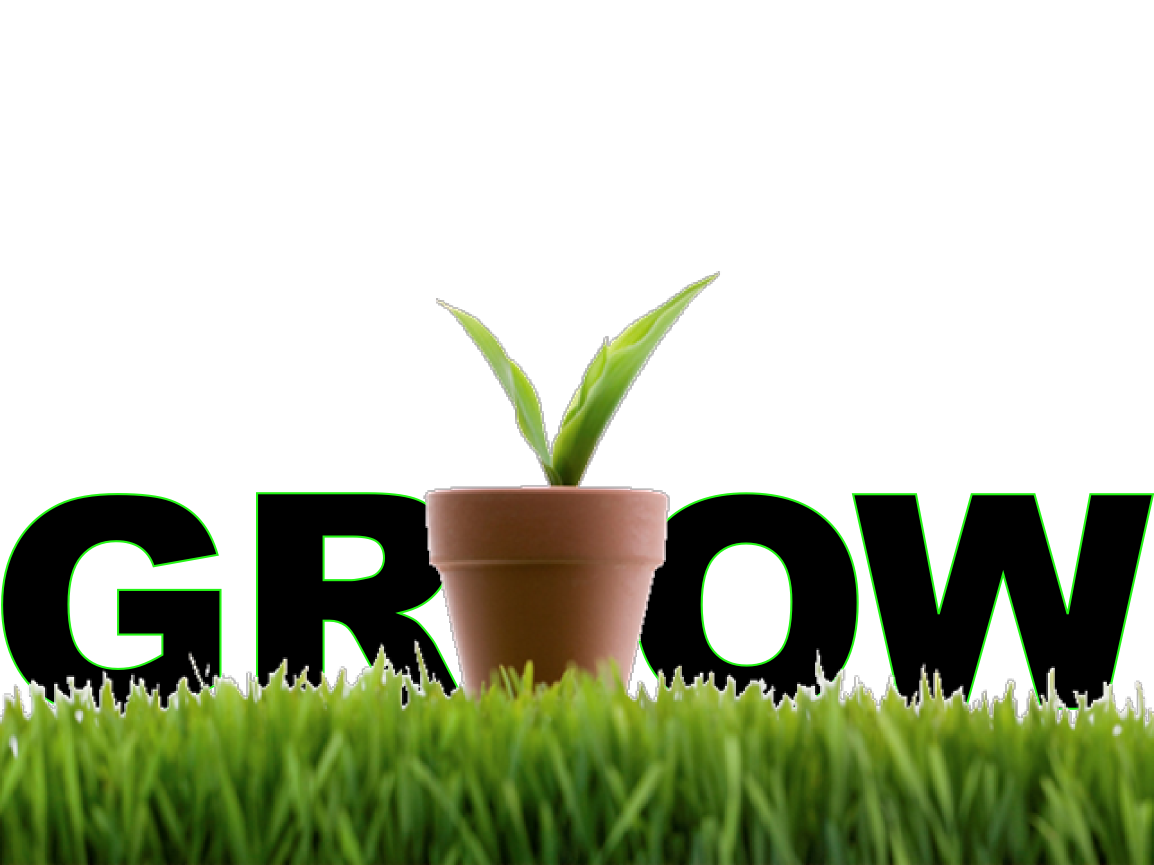 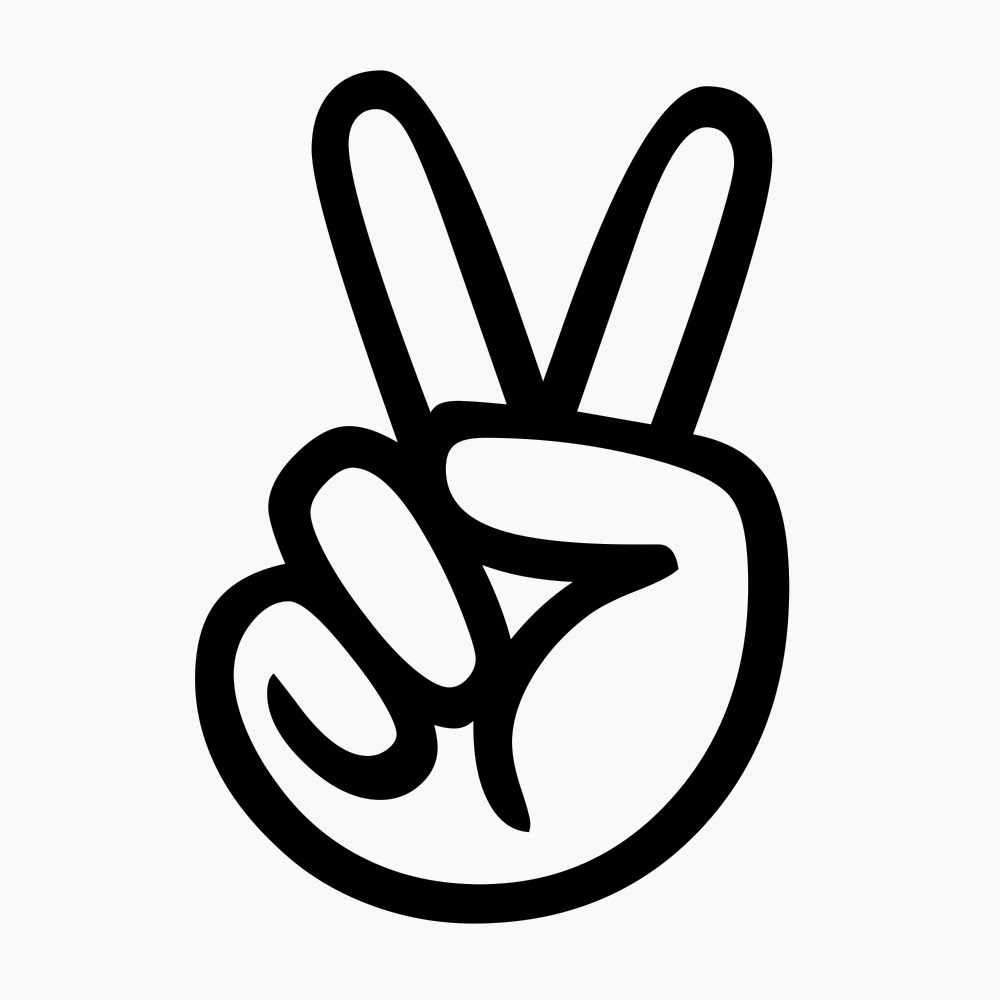 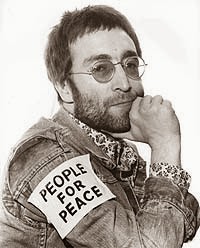