Today marks the second day of the Holocaust remembrance, ending this evening. It is one of the most horrific displays of racism in our modern history. The most touching are the writings in the diary of Anne Frank, where she captures her experience leading up to her death, during the Holocaust. Visiting the Anne Frank Museum in Amsterdam, is a memorable and eye-opening experience.

Anne Frank and her family hid from the Nazi Germans, during World War II, in occupied Holland. The Nazi's captured and killed 1.1 million people. The Jewish were 90% of the people who were killed, along with Polish, Romani and Sinti (Gypsies), Soviet prisoners of war, Jehovah Witnesses, homosexuals and tens of thousands of other diverse nationalities.

"The prisoners lived in horrific conditions and were forced into labor. Those who were not killed in the gas chambers, died of starvation, infectious disease, individual executions and medical experiments." (Wiki). Anne Frank, was a 15 year old writer and wrote her famous diary while in hiding. The museum depicts the attic in the exact format the family hid. It's astounding how small it was and that a family lived there for two years, without leaving. The dining room table stands out, as Anne's mother set it everyday with a white table cloth, beautiful glassware and flowers (brought in from the family who helped them hide).

The family was betrayed and sent to the concentration camps where Anne and her sister died of typhus. Their father, the only survivor of the family, returned and found Anne's writings were saved. They have since been translated into several languages and are the basis for several plays and films. Anne is now one of the most discussed Jewish victims of the Holocaust and one of my main inspirations as a writer. If you haven't read her diaries, I strongly suggest them... 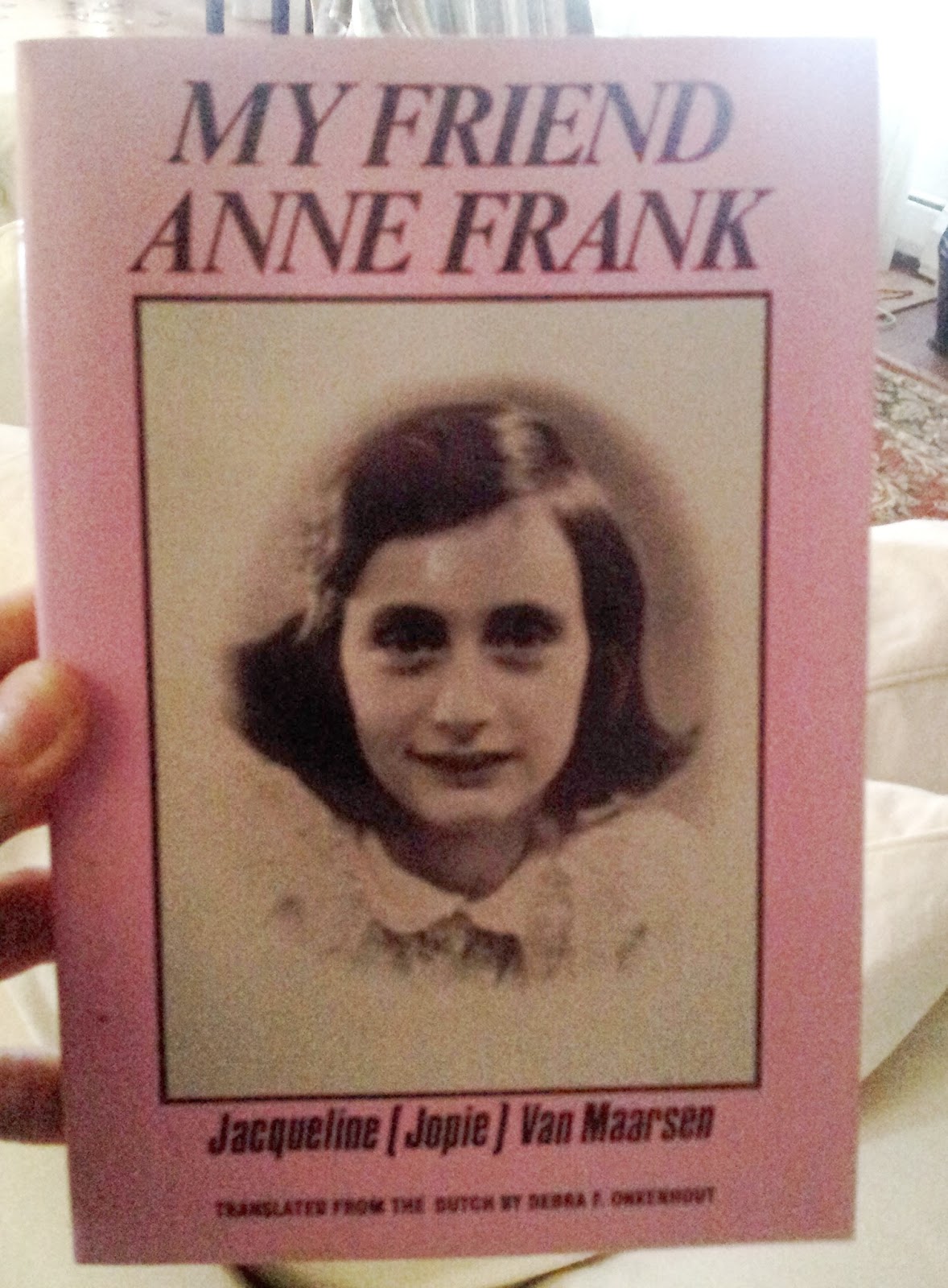