Two women I know, have looked me straight in the face and said, "I don't want kids." There is nothing wrong with that, they just simply don't. They don't owe anyone an explanation as to why. My guess is they don't have the time, one is a doctor and the other a high-level marketing professional. A close-minded housewife, with several children may think, what kind of women wouldn't make time to have a child? A busy career women would be my answer there.

Because a women is not using her body to create another human being doesn't mean she is selfish, that is a tall order after all. One of the powers women have, is that we are able to create people. Granted, we do need the man's sperm. From there, the human grows in our bellys. That takes powers as far as I'm concerned. If a women chooses not to use her powers that's fine.

So what'll happen to these women then? Will they just continue to live their lives? Like, keep going to the movies and stuff like that? Or maybe take a last minute trip somewhere fabulous for the weekend. Or those poor women, they'll probably have to spend their whole weekend just reading a book, catching up on magazines, watching movies or maybe grabbing dinner and drinks with their friends.

What will happen is they'll go on living their beautiful lives, sans children. They'll miss out on the extreme love between a parent and a child, that only a parent can understand -- that's just it -- you have to be a parent to understand it. They are not, so they don't know what they're missing. For them, they're content and happy with their lives, just as parents were before (and after), we had our kids. Rock on sisters and keep my number handy, I could use a good sitter every now and then. 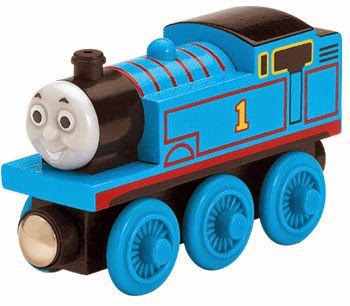 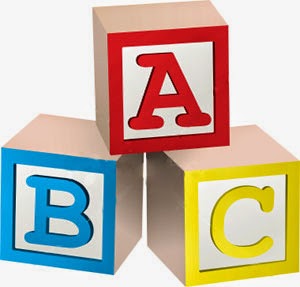 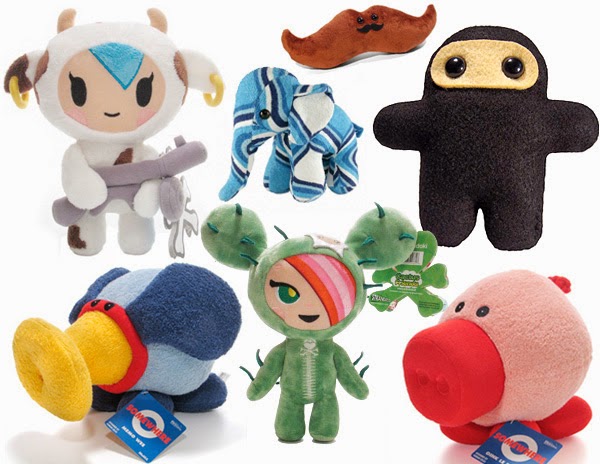 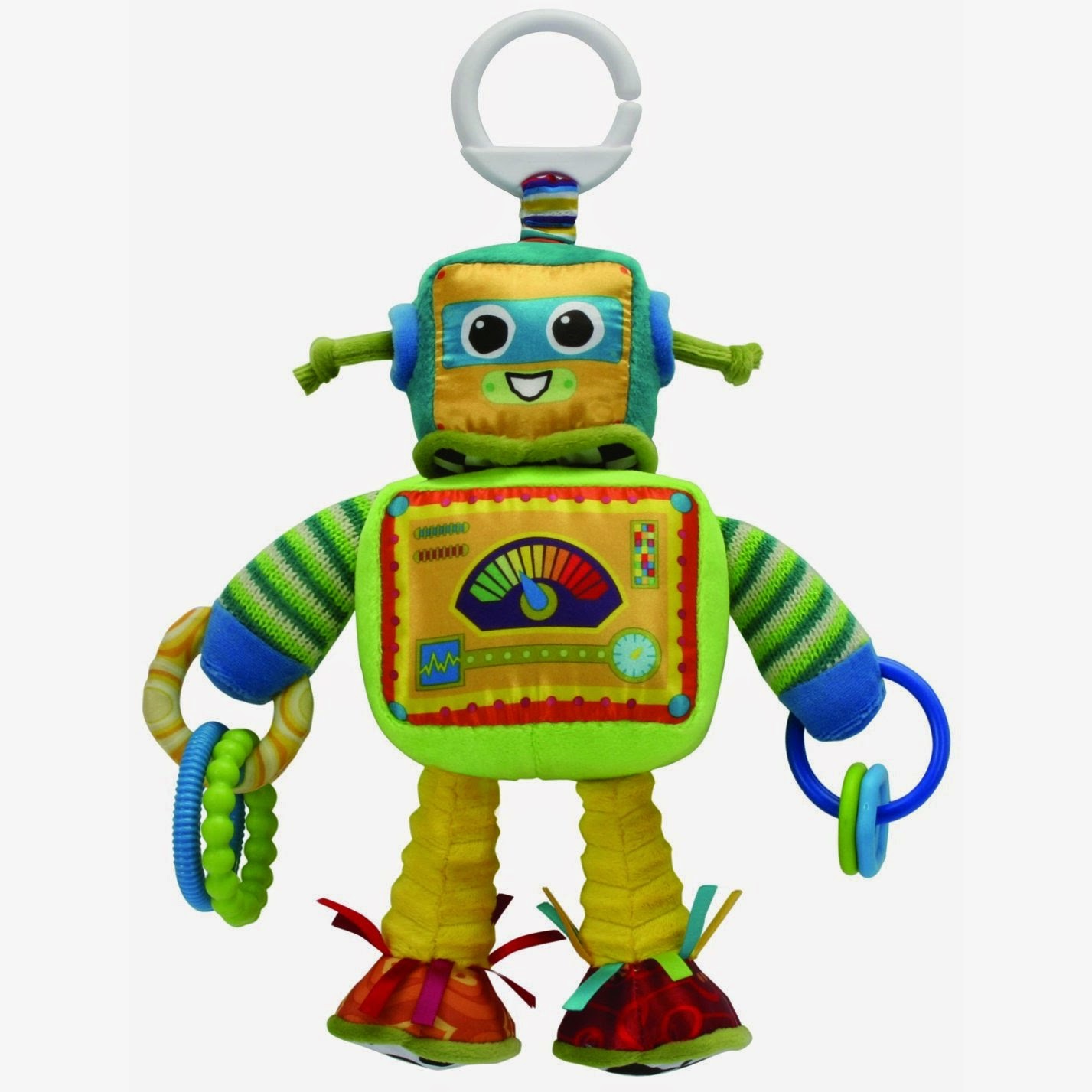 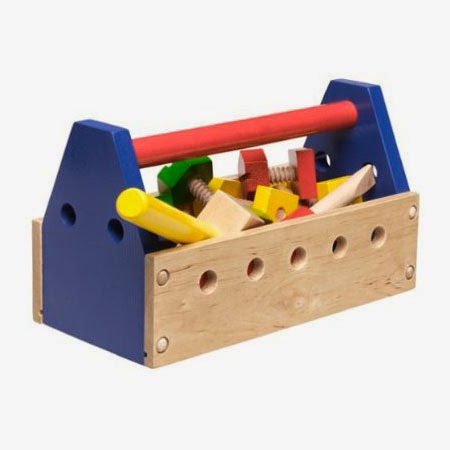 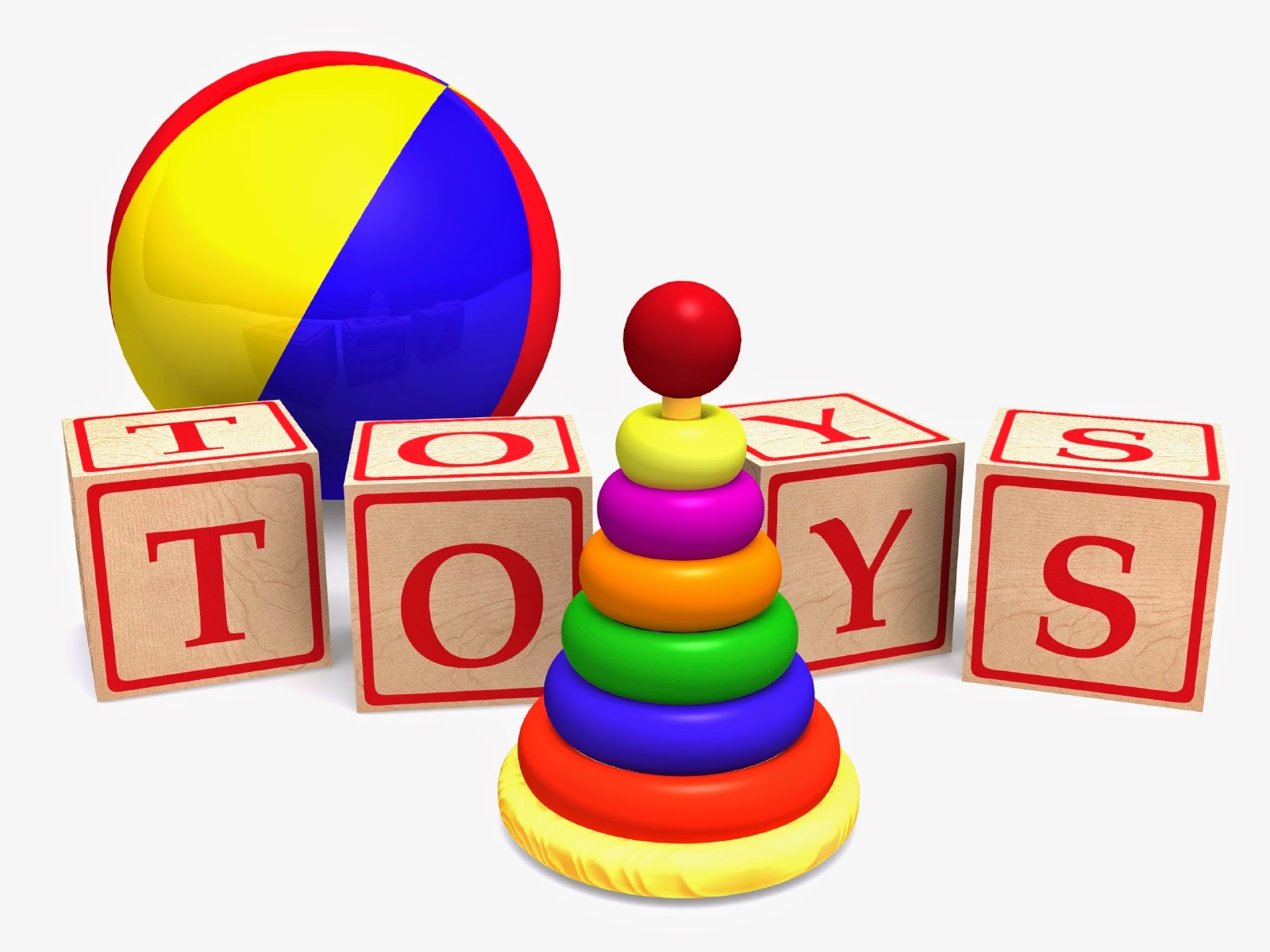 What do you think about women who choose to not have children?