Damages - One To Watch

Damages is such a great show about two high-powered attorneys, Patty Hewes - played by Glen Close (!) and Ellen Parson - played by Rose Byrne. I've been binge-watching it on Netflix for a little over a month now.

In keeping with the theme of the show focusing on the intricacies of success, Close had a three hour meeting with the creators and finally accepted the role, as she was impressed with the character's persona, "as the head of her own law firm, in a male dominated world." Byrne got the part through an audition. During the first rounds of auditions she was filming another movie and wasn't there, as they didn't choose anyone during the first round, Byrne got a chance to audition and landed the part. Tedd Danson stars in season one and he was immediately interested in the role as soon as he found out Glenn Close was playing Patty, no auditions.

I love all the characters in all of the seasons. The writers/producer trio of Todd A. Kessler, Glenn Kessler and Daniel Zelman created a show that artfully depicts power struggles and tensions that can arise in professional relationships that bleed into personal. Each character is thoughtfully developed and the writing is so good, I find myself hanging on to every word and frequently re-winding to make sure I don't miss one. The time and dedication it must have took them to develop the show is mind-boggling; no wonder they have been awarded for their efforts with 4 Emmy's, a Golden Globe and Writers Guild of America award, to name a few.

The creators were inspired by their own experiences with their bosses in the entrainment industry. So much for it being considered a "glamorous" world. The show is set in the legal industry where the writers believe women "command power and influence." The Patty Hewes character (Glenn Close), is the most complex. She runs her own prosecuting law firm and her relationships with her employees, her family, her clients and her targets are complicated. Those complicated relationships along with each season's new case, is the premise of show. It's based and filmed in New York, so there is no surprise there is corruption, lies, cover-ups and scandals by all parties, including Hewes.

The Ellen Parson character (Rose Byrne) is an attorney just out of law school. Don't think that means she's naive. Because of her look, some of the male characters in the show mistake her for just that. Her character is anything but, while her personality is more demure, she is in control and commands power through her research and facts and communicates them in an eloquent manner. In a corrupt city, facts can be deadly and the target of those facts sometimes try to retaliate in the same aspect... and sometimes they succeed.

SPOILER ALERT: I'm going to reveal info from season five (the last) next. Season five has Patty and Ellen working a case against each other. Patty is the best of the best when it comes to prosecuting attorneys in New York. Ellen started out in her career working for Patty and took on only one other job in the District Attorney's office, before going out on her own. The dynamics of how messy it can be to start a business are also explored. Patty orchestrated for Ellen to be the opposing attorney on the current case. I don't know who will win, but I'm going to go with Patty winning the case and Ellen winning in morals. 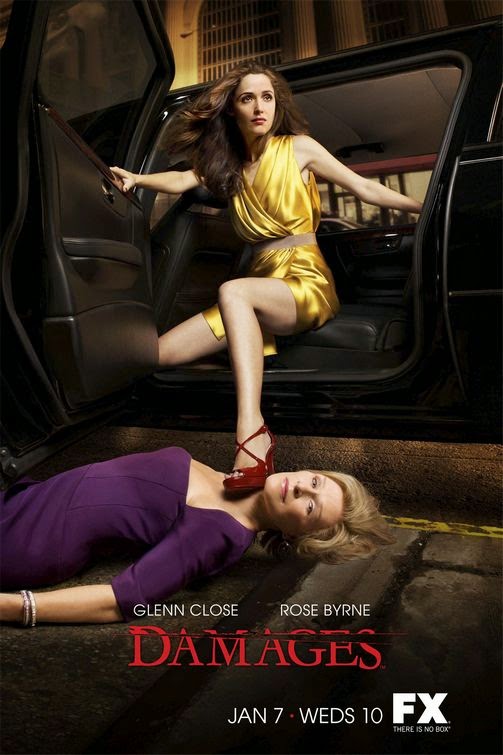 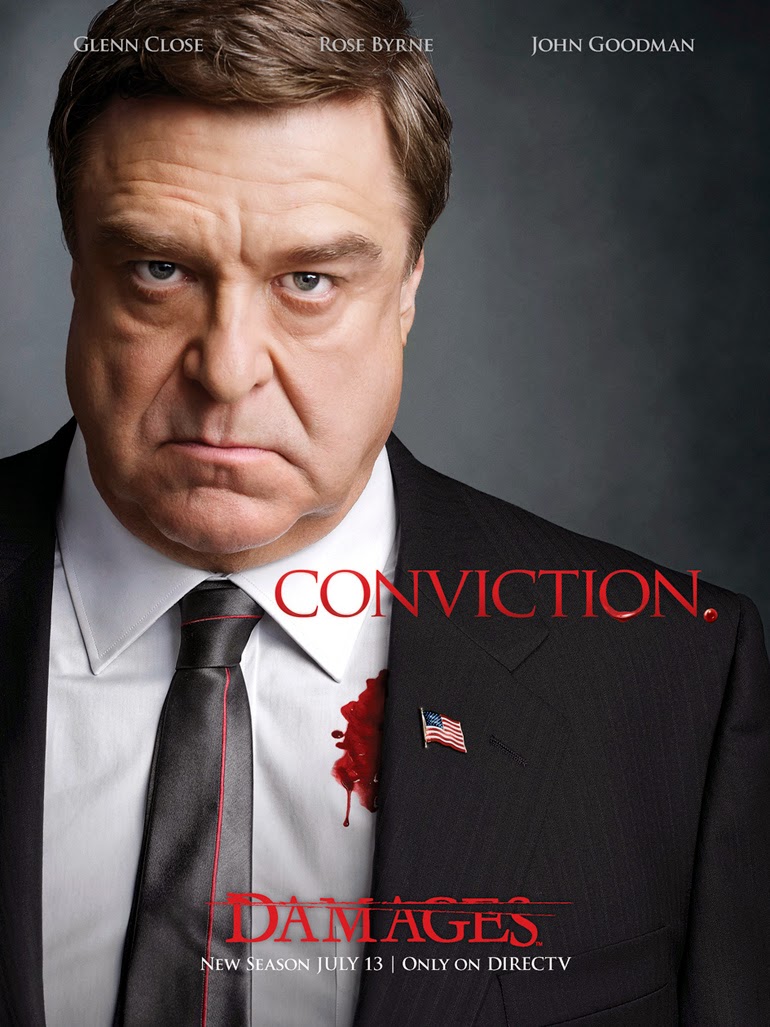 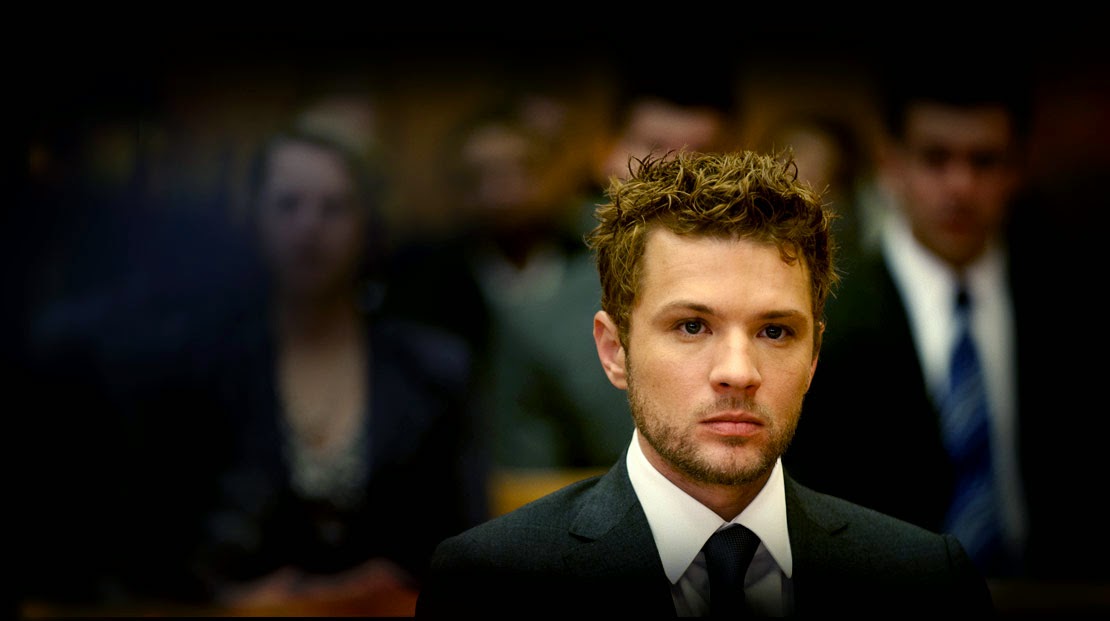 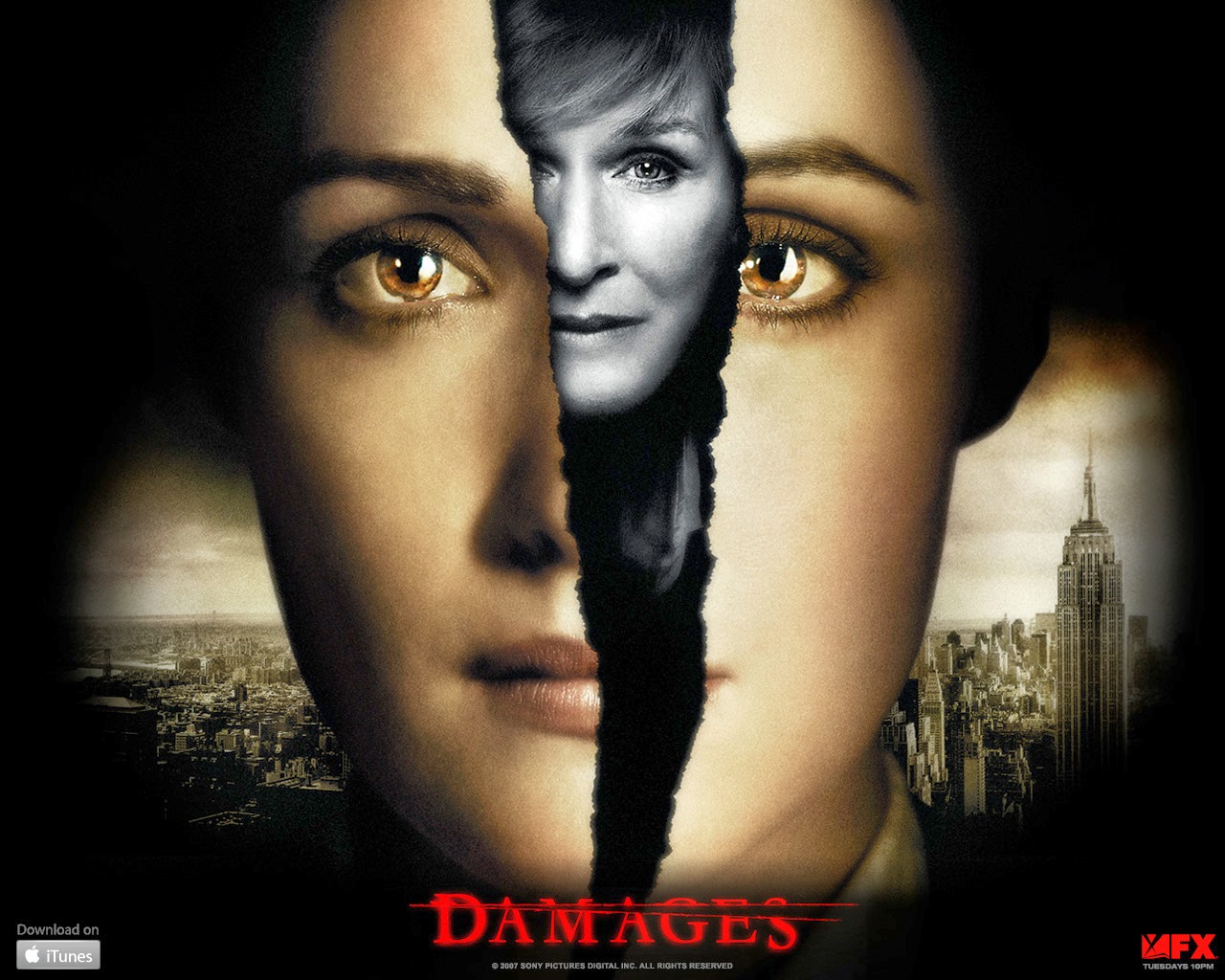 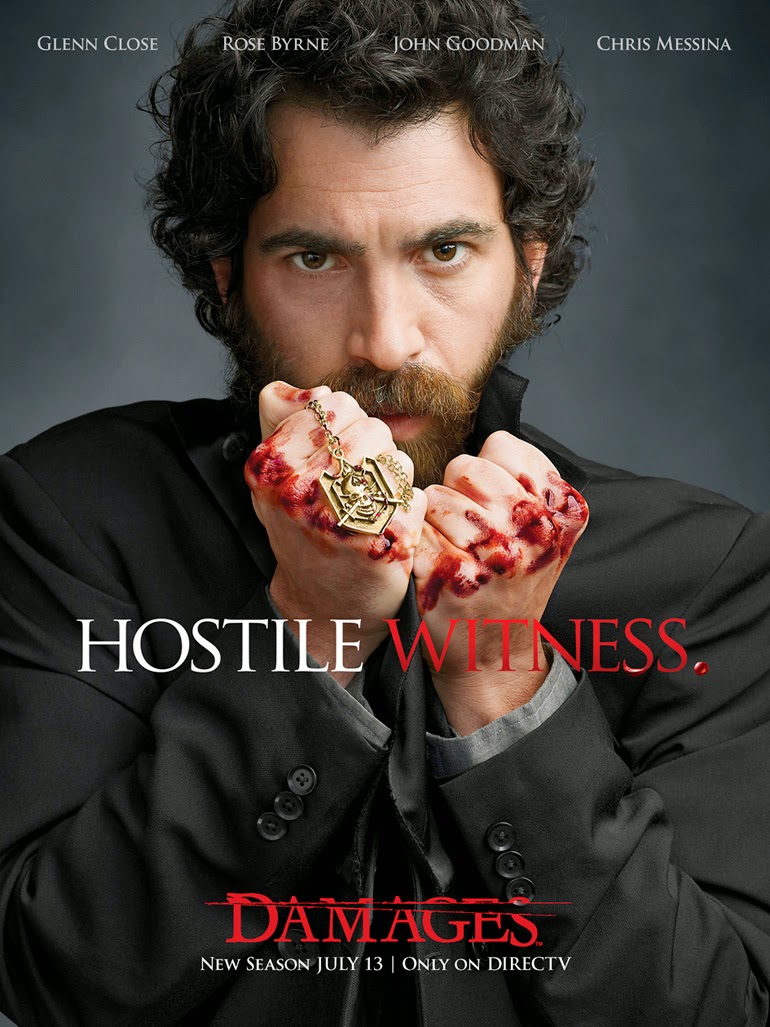 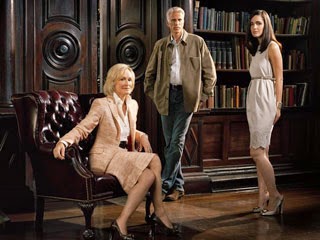