DEAR fABBY:
I met a wonderful man and we exchanged phone numbers. He sent me a text message right away and we've been exchanging communications back and forth ever since. I've enjoyed getting to know him and am looking forward to the first date. My problem is, I'm not sure he likes me as I haven't received a text from him in a few days and he hasn't asked me out yet. Should I call and ask him out?
PERPLEXED

DEAR PERPLEXED:
A man who is not able to pick up the phone and call a woman, is not worth the trouble. Sending a text, may have been his way of being polite, instead of calling, because he's not that into you. Either way, it's not good for you. Calling him is not a good idea. Let this one go, if he happens to call and ask you out, then have a conversation and see if his voice sounds interesting. Then, if he's lucky, maybe you'll accept the get-together. 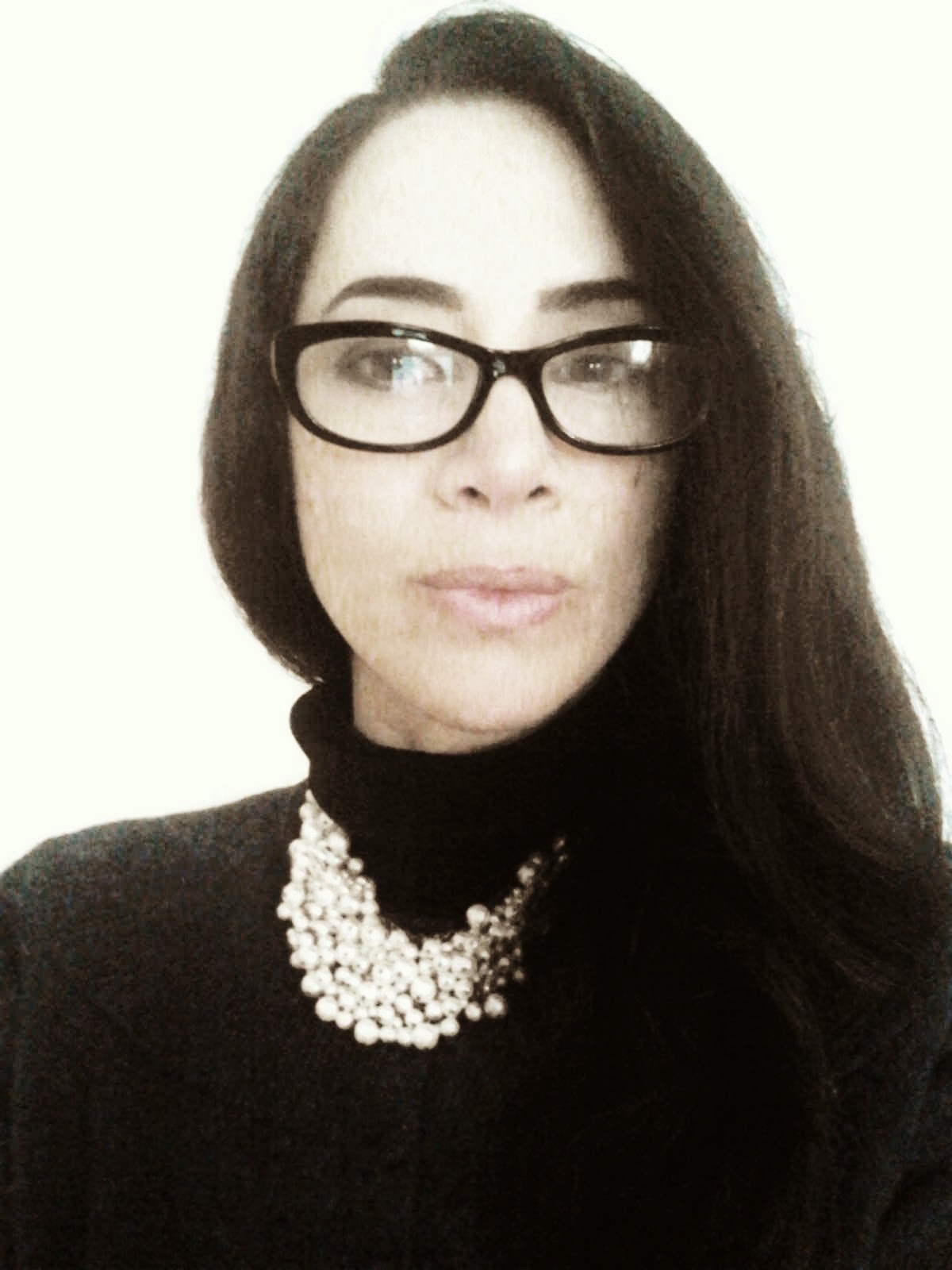 DEAR fABBY:
I'm single and am interested in getting married and having children one day. The men I've been meeting lately haven't been the right fit. Recently, I was out with my girlfriend and met an attractive man. We were drinking and one thing led to another and I went home with him and we slept together. This was three days ago. He hasn't called me since and I'm not the type to phone him. I really like him and would like to get involved in a relationship with him. What should I do now?
MELANCHOLY

DEAR MELANCHOLY:
You will have to let this one go. Men are not interested in getting involved in a relationship with a woman whom they've slept with on the first night. I'm sure he enjoyed the passionate night you shared together. For him, it is now only a memory. If you happen to run into him again, he would most likely be interested in seeing you in the same capacity as before. As for a long-term relationship, this is no longer on the table. Delete his number.
*
DEAR fABBY:
I was in a relationship with a man for six months. I thought he was my destiny. We saw each other everyday, spent every night together...we were in love. Out of nowhere, he ended the relationship. This was a week and a half ago. Now he won't talk to me. I've left him numerous voice mails. I've knocked on his door several times with no answer. I even hid in the bushes once to see if he would come home with another woman. I don't know what else to do. Should I go to his work and demand to see him?
CAPTIVATED

DEAR CAPTIVATED:
It's time to put this relationship in the past. It's over, get over it and move on. Do not call him, do not think about him and most definitely do not go to his place of employment. If you are not able to let it go, consider a time out. |Check your email for a personal note from me|.
*

Everyone has a problem. What's yours? For a personal reply mark confidential.