Very easy subject matter to write about, as there is so much to love about New York. When I was fresh off the boat, fifteen years ago, I saw New York very differently than I see it today. When you're new, everyone loves to tell you "You're not a New Yorker until you've lived in New York for ten years." For the years leading up to my tenth anniversary, I soaked up everything I could -- with stars in my eyes. Neighborhoods, museams, restaurants, galleries, coffee shops, fashion, nightlife (maybe too much of this one), people ect.

My anniversary came and went and there was no coming out party of any sort, I just was, at that point, officially a "New Yorker." In New York, there are "too many" of everything you can think of. It's easy to become overly indulgent. I've been through the wormhole and back, now what? That's the beauty of it, if I wanted, I could do it all over again, with all new neighborhoods, museams, restaurants, galleries, coffee shops, fashion and nightlife. It's a constant, never-ending cycle of new stuff. It becomes addicting.

Once you break the cycle (or get bored of it), you begin to only go to places located right in your neighborhood. When even that gets hard, you begin to just order in all the time. Finally, you start to get sick of the city and how loud and obnoxious it can be and start to become one of those characters you pass on the street. That's when you begin to realize the truth, you've become a New Yorker alright; jaded and left searching for the stars you first used to see.

Don't worry, if you're nice to us on the street -- we'll be nice back -- just don't expect us to say hi first. 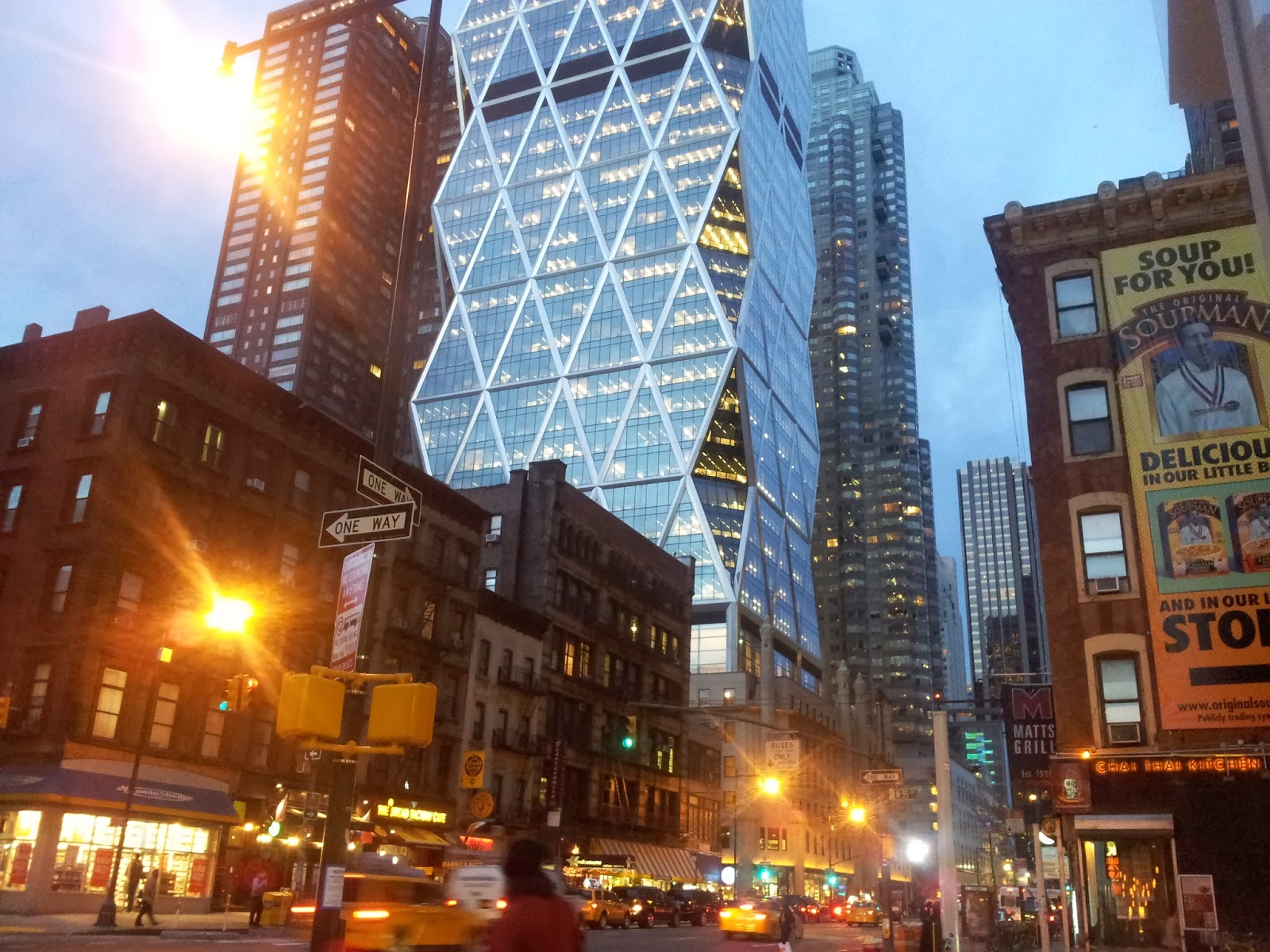