He sits quietly soaking up the sun from his bedroom window. It's early enough for the sun to shine directly in, through the bottom frame. The warmth feels good as well as connecting with the dazzling star so far away; yet, close enough to burn his eyes, if he stares for too long. He begins to foresee the upcoming Summer. He is held captive at the thought of one day, soon, he will be laying in the hammock, drifting off for a soothing nap. He can almost smell the grill heating up and hear the flames roar as the first piece of chicken lands on the hot grates.


The sun hides behind a cloud and he transcends back to his room. He looks at the familiar snow on the ground, now frozen until the next warm day. A chill runs through his body as thinks about Winter. December, January, February and part of March; only half-way through. Another six weeks and he should be in the clear, he concludes.

The sun hits his cheek and wipes out the chill. He begins to plan when he can set-up the backyard. The first of March, maybe the second. He's not the only one who's planning, he imagines, gardeners also wait patiently for the first purchase of seeds, mulch and potting soil. He recalls the green of Summer: alive, needing to be fed, nourished and watched. He dreams of heat, children playing in the sprinklers, eating ice cream and running barefoot in the grass. One day -- soon -- this superior season will be here again. For now, he revels in the delicacy of the snow, placing wood in the fireplace and swiping the first match. 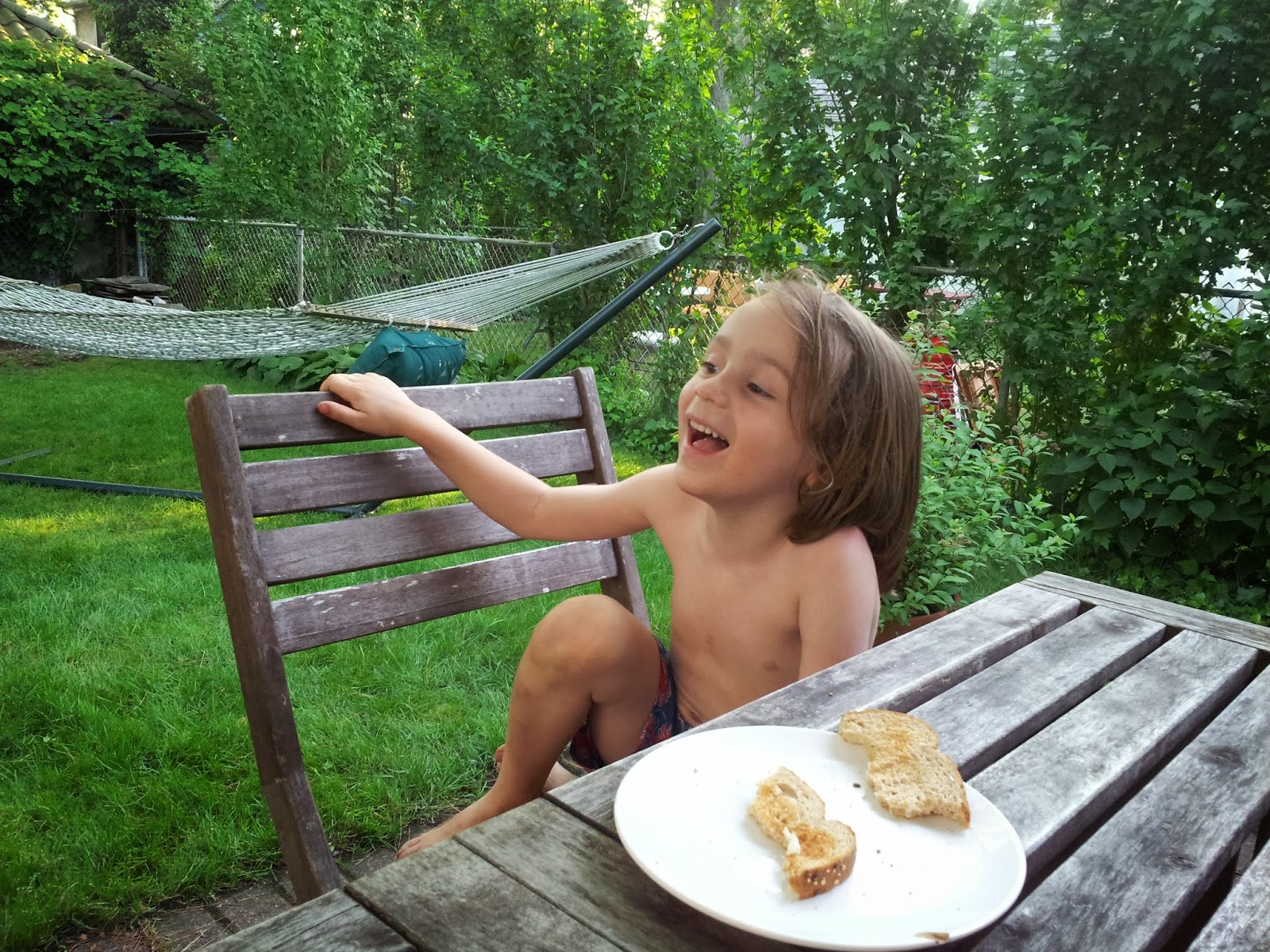